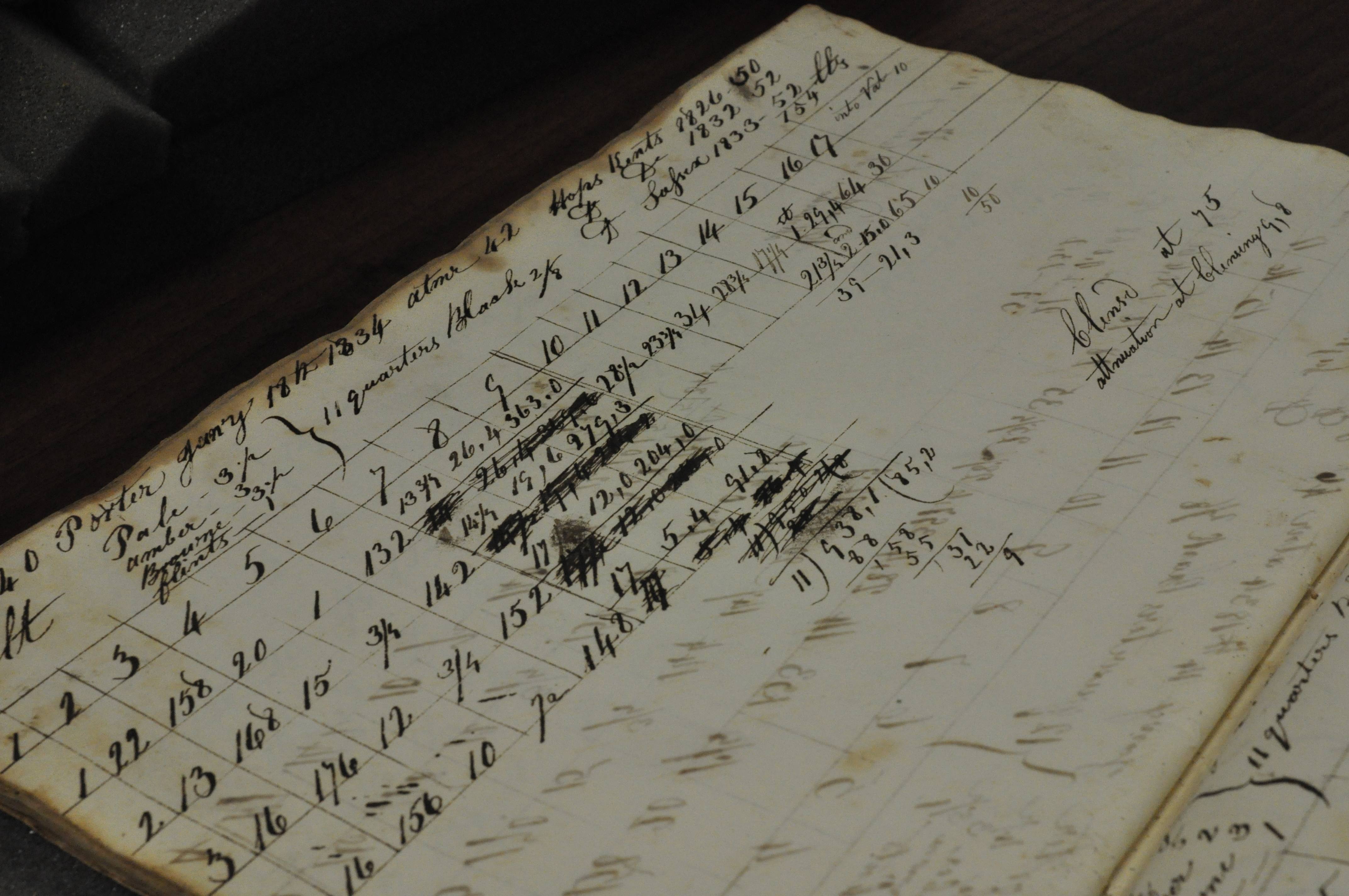 Things have been a bit hectic over the last few months and it’s been much too long since I made some beer (at least for fun!). Not including the batch I made with a mate for his birthday party a few weeks ago which was tragically contaminated after some major wort-chilling malfunctions. Luckily work gave me a whole cask of excellent non-crappy beer instead, although my head didn’t thank them the next morning.

Actually work is part of the reason for the craziness recently- unfortunately Naomi and I had to move back to the UK after the company I was going to work with in Vancouver had their application for my work permits turned down. Fortunately, the day we got that news a fairly new micro-brewery near where we both grew up called XT posted an advert for a brewing job and I started two days after we got back, and now Naomi has an awesome new job as well. In fact it’s all worked out pretty well, as we had many weddings (I’m not joking) we really wanted to get to in July and the fact that we weren’t an 8 hour flight away meant we actually got to go to them all, which was great.

Anyway work at XT has pretty much been the best over the last couple of months, as the brewery has a range of more than 20 beers and we’ve been trawling through the back catalogue, and I’ve been really impressed with both the set up and the beer quality and variety. Obviously everyone’s biased, and the beer’s always better in the brewery etc etc. but anyway they’re doing things a little bit differently to how I’m used to things being done, and there’s been plenty of dry hopping, weird yeast strains and wood ageing which I’ve been really excited about. Also exciting have been the one-off casks I’ve been trying to make as often as possible, where we’ve separated a couple of homebrew fermenters from a batch, chucked some weird stuff in and seen what happens. The most successful of these was a blonde ale that was left at undiluted OG (turned out just under 6% I think) and pitched with a wheat yeast and fresh orange rind and coriander, which was followed up with a pretty similar full scale 18 barrel batch done as a collaboration with Brentwood brewing.

Along these lines, hopefully, we’ve been wanting to put a bit more Belgian influence into some of the seasonal and one-off beers released under the Animal Brew Co. label, which tend to be a bit more off the wall than the regular range. With this in mind, and with a meeting of the brewery’s beer club in early September at which I’ve been roped into giving a talk (God help the attendees), I’ve decided I’ll limit the talking as much as possible and mainly hand some beers around. XT already makes a saison and the aforementioned wit, styles I love brewing, so I thought I’d branch out a bit into the unknown for me and brew a dark abbey style beer to give a bit of a point of comparison to those lighter beers.

Actually I’ve wanted to make a beer like this (I guess best described as a Dubbel) since I went to Belgium for the first time and sat drinking in the town square in Antwerp and could hardly stand up again after one bottle of Rochefort 10. Not to mention all the nights drinking Westmalle and Chimay at Aikman’s, a Belgian beer bar in St Andrews, when I was an undergraduate. A while ago I read Stan Hieronymous’ excellent Brew Like a Monk, and the recipes in that book formed the basis of the beer I ended up making, which was based on Westmalle dubbel, using the Wyeast Westmalle yeast (3787 ) but with the malt grist supplemented to make up for the proprietary caramel made at many of the trappist breweries to colour the beer. I used a decent amount of Special B malt (5%), which is credited with the plumb/raisin flavours that are prominent in the abbey dubbels, and Carared/Caramalt (5% each) for colour, and candi/dark sugar (about 10%) to dry the beer out after all the crystal malts, especially as I used pale malt rather than lager malt in my recipe. Anyway you can read the recipe here.

The actual brewing was fairly unexceptional, as most of the flavour development will hopefully be in the fermenter, although it was my first time using candi sugar. I worried initially about putting this in the boil in case it scorched onto my heating elements but actually this wasn’t a problem at all- I’d use it again without second thought. The sugar next to it came from the baking section of the supermarket and was just described as ‘dark unrefined cane sugar’, so it’ll be interesting to see if it makes any flavour contribution. It had a mild molasses like taste.

Score of the weekend though was definitely the fridge I dug out of my parents’ garage, which fits two fermenters just about with a little wiggle room, so I actually made a 45 ish litre batch size- 20 litres for a pin for the club night and the rest for bottling. I spent last weekend putting together another stc-1000 controller with bits from Maplin, and so far so lack of burning house. But again fermentation is where pretty much everything happens for abbey beers, so we’ll wait and see whether the beer will be any good or not!